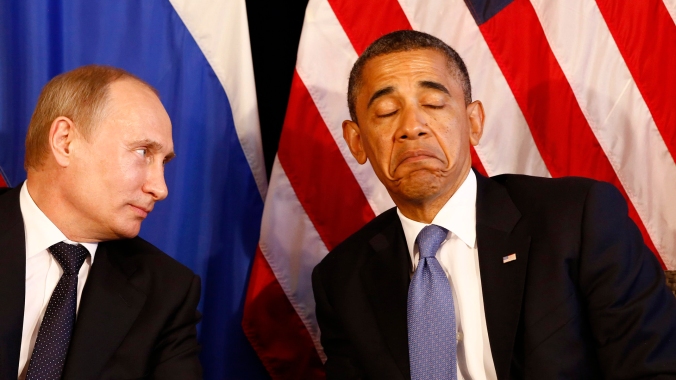 It has now been proven that former President Obama knew all about the Russians meddling with our election in advance of November 8.

The Media and Democrat demagogues do not want to talk about this fact.

Could it have been a safeguard to draw on in the remote chance that Hillary wouldn’t win?  This seems to be very plausible. Immediately after the election, President Trump has been constantly vilified by the major news media, with the exception of FOX NEWS. They keep reiterating about unfounded collusion with the Russians. Accusations that the FBI and all private investigators have failed to prove in months and months of investigations. 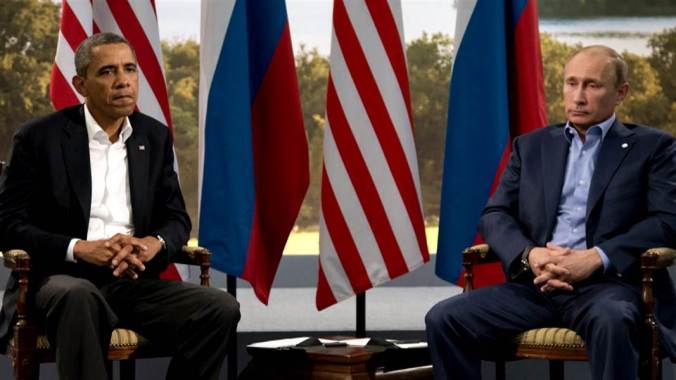 If the Democrats really would have cared about the Russians hacking our computer systems, wouldn’t they have strategically stopped the hacking?
No, they let it continue with the blessing of Obama.
Obama didn’t help Hilary or the Democratic Party by ignoring the intrusion.
So, maybe we need to investigate the collusion of Obama and the Russians.
How convenient to blame the next administration.
Author: Diana Milligan 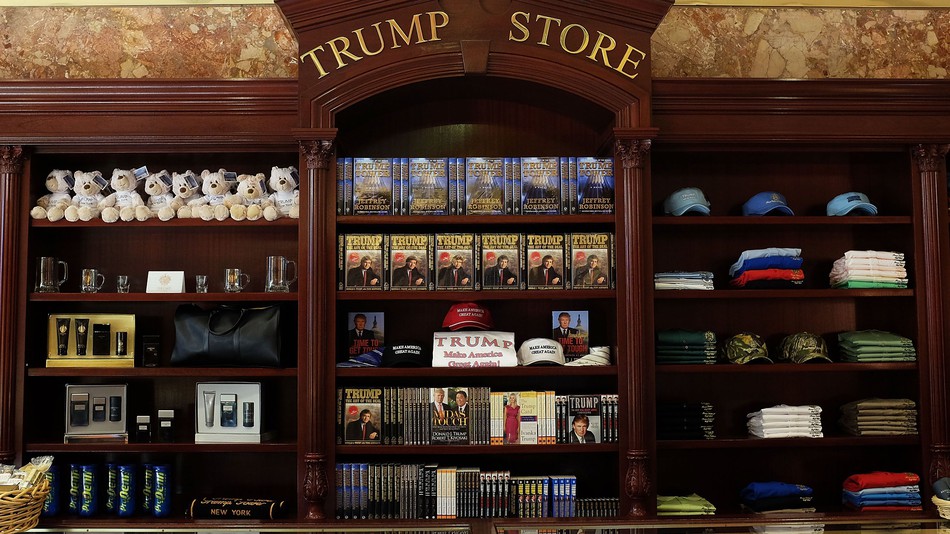